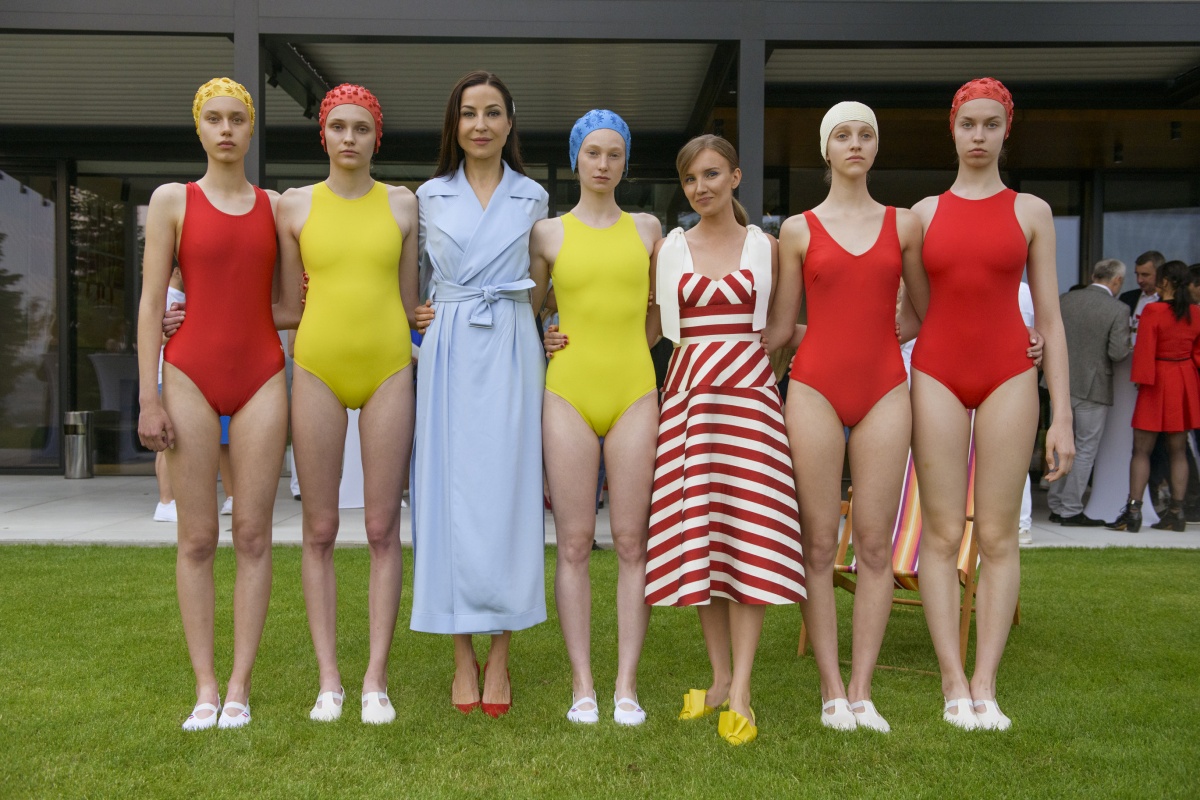 / Slovak premiere of Maria Švarbová's photographs at the collective gallery / -

After being successful abroad, also Slovak fans could attend the exhibition of Slovak photographer Mária Švarbová. The collective private art gallery initiated the unusual presentation of Maria Švarbová's works and her iconic Swimming Pool series. Part of the first ever solo exhibition of the award-winning photographer in Slovakia was a real swimming pool that the audience knows from her photographs.

“We see the decision to present Maria's work in Slovakia as an appreciation of her achievements abroad. She was successful internationally with her work in Slovakia, where she monitored local swimming pools and she came back with our exhibition. We believe that the introduction of her work at collective will inspire other Slovak galleries and they will offer the concept of the exhibition to the broad public,” says Silvia Kušnírová, the owner of collective, who came up with the idea to organize the first solo exhibition of the Slovak photographer in her home country. The collective private art gallery is also an art philanthropy platform that supports Slovak artists and is a co-organizer of the prestigious Oskár Čepan Award.

The photographer herself is pleased that she could present her work to Slovak collectors and the professional public. “My Slovak fans have been curious for a long time as to when they would be able to see my work here. I have always wanted as many people as possible to see my photographs and I am glad that after being successful abroad now is the right time to present the Swimming Pool series in Slovakia,“ Mária Švarbová said.

As part of the unconventional exhibition, which included a real swimming pool and a performance of models in swimsuits, the gallery presented thirty photographs from the Swimming Pool series. It is the author's most extensive concept so far. During four years, she captured 100 photographs from thirteen swimming pools across Slovakia. “I have selected the photographs for the solo exhibition in the collective gallery from more perspectives. The first one is a chronological one as I had been creating the Swimming Pool for four years and I think the development of the series should be shown. The second aspect is a technical one, since at the beginning of the series I took pictures with a regular digital and later I turned to a medium format - Hasselblad,” the author says.

Mária Švarbová's photographic style focuses on experimenting within space, colour, and atmosphere, relying on the socialist architecture of public spaces. In her photographs she tries to harmonize the human and his surroundings, she likes nostalgia. Routine actions such as exercising, medical examinations or common house chores are characterised by visual purity that is calming and symmetrical, often as if reflecting the "atmosphere" of silence.

The Swimming Pool series was inspired by swimming pool architecture, where the photographer always discovered perfect, beautiful natural light and clean, horizontal and vertical lines. It seems that the photographer removed emotions from the models. They are a part of the space and in harmony with it. Vibrant colours such are red, blue and occasionally yellow the photographer likes using provides her photographs with a touch of nostalgia. However, it is not a reconstruction of the past times but interconnection of old elements with modern elements of the future. That is why Mária Švarbová called her approach “futuro-retro”. Notices with prohibitions saying how we should behave are often featured in her photographs, while she is fascinated by the fact that it is a space where we should relax.

“Art is creative but its presentation should be creative as well. This is one of the reasons we opted for the relaxed atmosphere of a June evening and thus decided to reflect the elements of Maria´s work directly in the premises of the gallery and its surroundings including a swimming pool,” Silvia Kušnírová added.

Mária Švarbová was born in 1989 in Zlaté Moravce and is currently living and working in Slovakia. She studied restoration and archaeology, but she found herself in the medium of photography, which she uses as a means of her artistic expression. Her work is internationally recognized, she was awarded some prestigious awards including Hasselblad Masters (2018) or the Tatrabanka Foundation Award for Art (2018). The Slovak edition of the Forbes magazine included her into the list of “30 under 30”, she exhibited in Taiwan, USA and European capitals such as Rome, Madrid and London. Her photographs caught the attention of influential media such as CNN, The Guardian or Vogue and her first book devoted to the Swimming Pool concept was issued in 2017. Her work got to the Taipei 101 skyscraper in Taiwan and her photographs inspired Delpozo, a Spanish fashion house.

collective is a private art gallery and an art philanthropy platform founded by entrepreneur and philanthropist Silvia Kušnírová, who is also a long-time collector and lover of art. Collective is the co-organizer of the prestigious Oskár Čepan Award for visual artists aged up to 40. In 2018, the collective gallery was successful at the most prestigious art fair, Art Basel Miami, with the Slovak conceptual artist Viktor Frešo, whose bronze sculpture "Niemand" was presented to the public next to the works of the greatest artists of world modernism and the most successful conceptual artists of the world. The aim of the platform is to support the artistic scene in Slovakia, co-create conditions for the work of mostly the young generation of artists and help them become successful abroad. 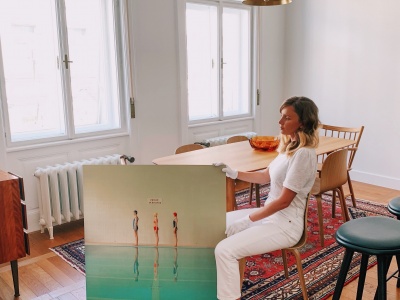 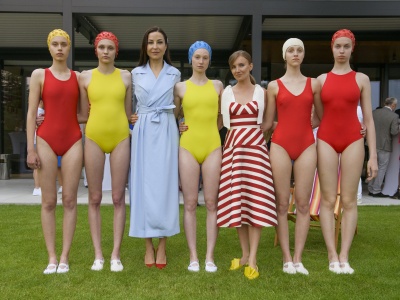 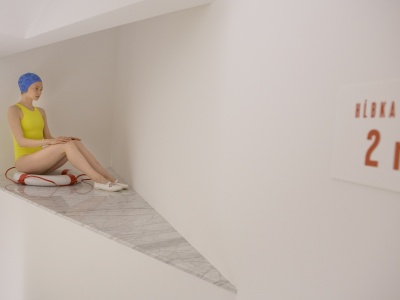 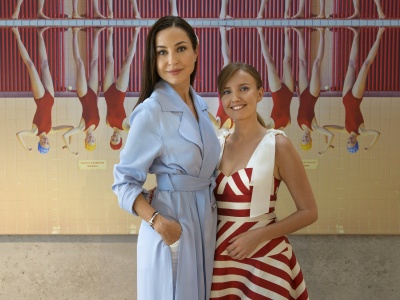 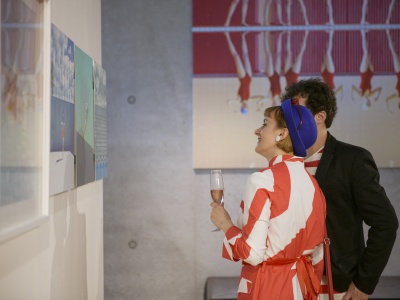 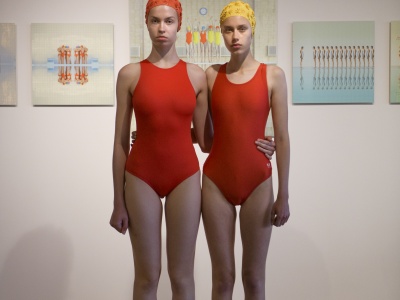 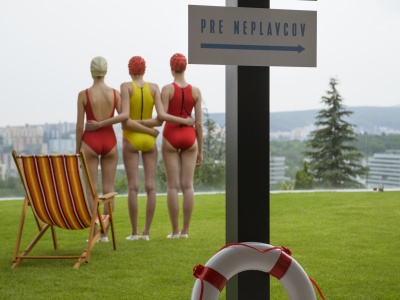 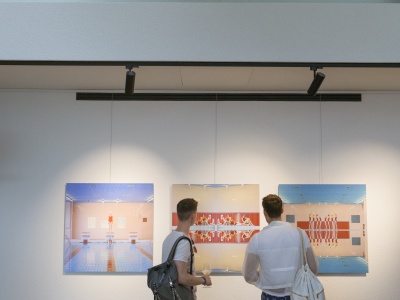 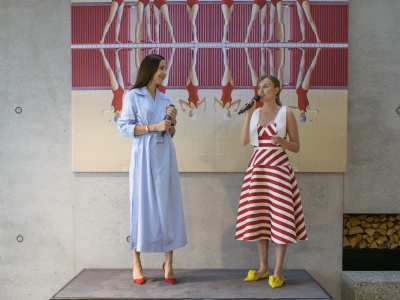 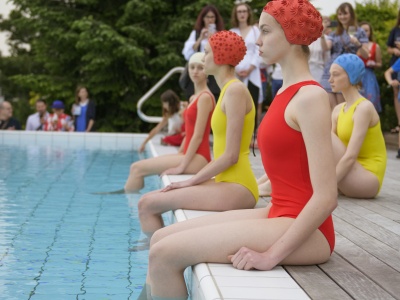 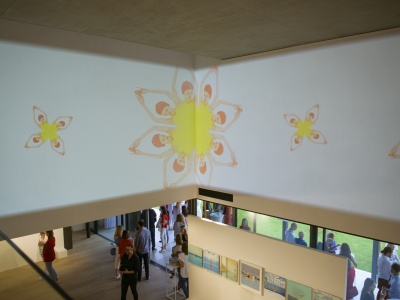 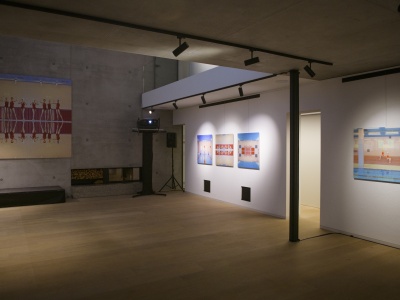 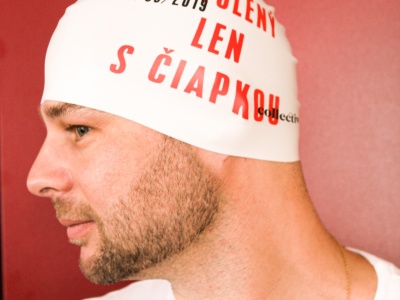 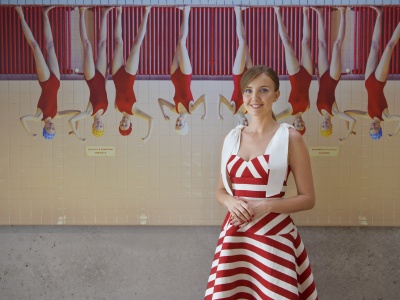 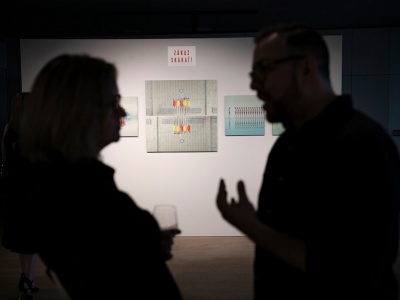 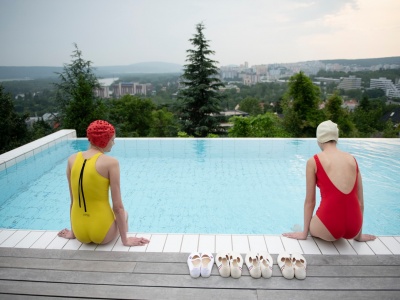 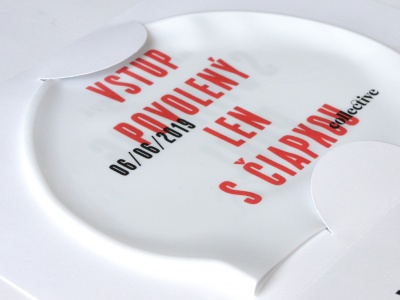 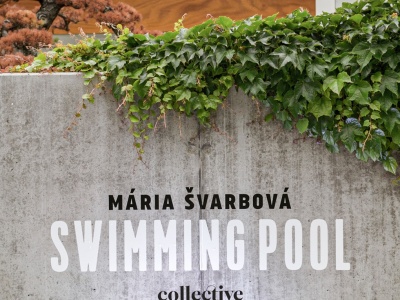 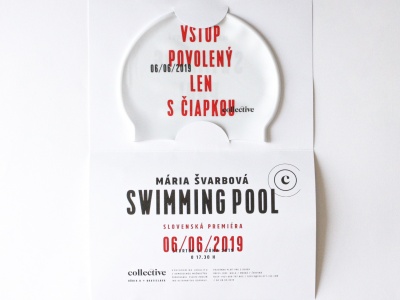 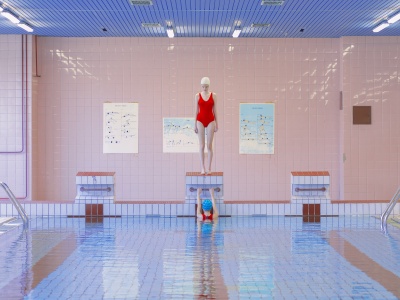 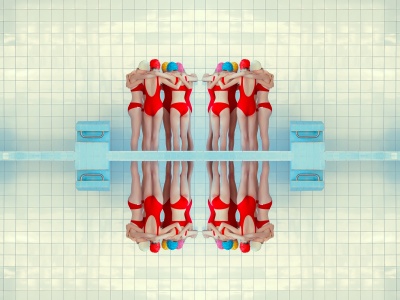 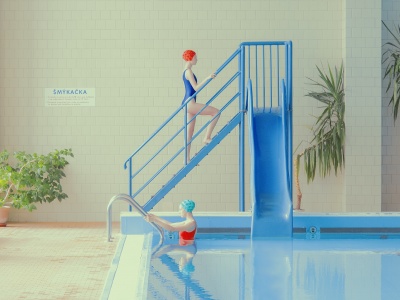 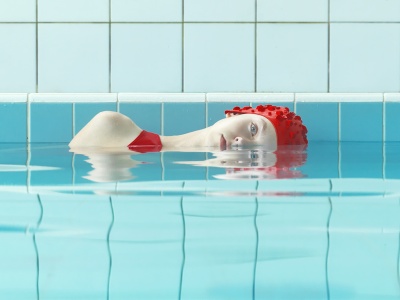